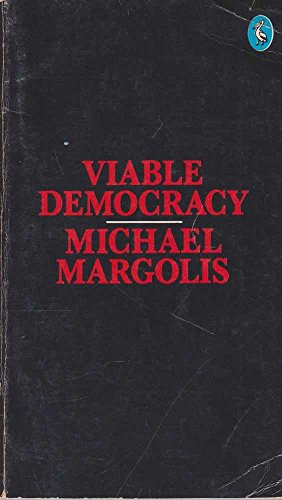 And the bigger and more expensive, the harder to get rid of. This fact is being increasingly exploited. The use of large-scale, and above all: cost-intensive - technologies is gradually eliminating our possibilities of changing, rethinking, redoing - which actually means that we are losing our potential to learn by experience and thus get wiser. Obviously, this is the underlying intention, when mega-technologies are being pressed on against the wish of the population.

If asked, we do not want highways; nor do we want the big shopping malls.

However, once they exist, we are sure to use both - of course. And such large-scale technology will not be demolished - even now that the problems have begun to surface. Thus, the unviable mega-technologies have become efficient tools in the combat against common rule. Deeply religious farmers once populated the American South states with black slaves.

The steam engine freed the slaves. But does that make the steam engine a viable technology, or farming an unviable one? It is not all that simple. Slavery or pesticides, both are plagues, and cotton production remains wrong. They are as ambiguous as industry and steam engine.

The question ends up right on our table: How do we use things, and how do they mould us? This point is promising and optimistic as well, for if anything, technology is our own doing: If we want to shape our life and history and we do , then it is a also a question of technology. Today social life, environment, culture, and democracy are falling apart. This, too, has technological reasons.

A different pathway requires a different technology. In that case we would be discussing adopted, and not adapted technology. What we need is applied technology, integrating four sustainability elements: environment, culture, social life, and democracy. Only so can technology development follow through a solution where doing the right thing is sometimes an uphill job. Technology, a viable technology, also implies a democracy project and an enlightenment project. Viable technology implies a rich knowledge and organisation structure Technology has to be rich in knowledge and organisational structures, but light in matter.

Such an approach will require that a social dialogue on sludge quality is already in place - which in turn implies decisions regarding agrochemicals; and the entire local community need to be involved, since such manoeuvres are often not feasible from a purely economic viewpoint. Other values will have to be thrown into the feasibility scales, and someone will make sure to keep management people and economists away from the meetings.

And the CHP plant will supply surplus heat for producing green-fodder pellets. And the biogas people, windmill people and CHP people will get together for talks about how to optimise and co-ordinate the heat and power supply. And everyone will meet and talk about the school, the local co-operative bank and a local commitment to pension savings. The same goes for the towns, even cities, and will invariably require productions to be small-scale and viable.

What we have at hand makes the technological landmarks of something with a reasonable chance of evolving into common rule; however, this cannot be done on a large-scale basis. It is only possible in a local way. But then we might have the beginnings of some decent and meaningful harvest festivals - and then we can let in the management folk. For a start, they might just try to learn dancing with someone different than themselves.

Viable technology generates meaningful culture Harvest comes before the harvest festival, in terms of chronology as well as inspiration. Harvest is the ritualisation of a reality and an effort. As such, the harvest creates the festival, and not vice versa - a true celebration. Which of course makes an excellent argument for returning to men with scythes and harvest girls with rakes; it also underlines the simple truth that the crop the product and the harvest the effort go before the dance culture.

This is equally true of the topping-out ceremony and the launching of a ship - all that we have left by now. Internet Voting and Normative Democratic Theory. This process is experimental and the keywords may be updated as the learning algorithm improves. This is a preview of subscription content, log in to check access. Alvarez, M. Bimber, B.

Google Scholar. Baden-Baden: Nomos. Sacramento: California Secretary of State. What is, What could be. Corrado, A. Towards a New Era in American Politics. 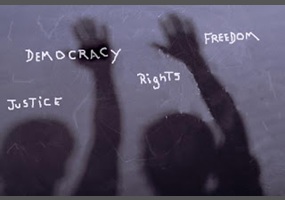 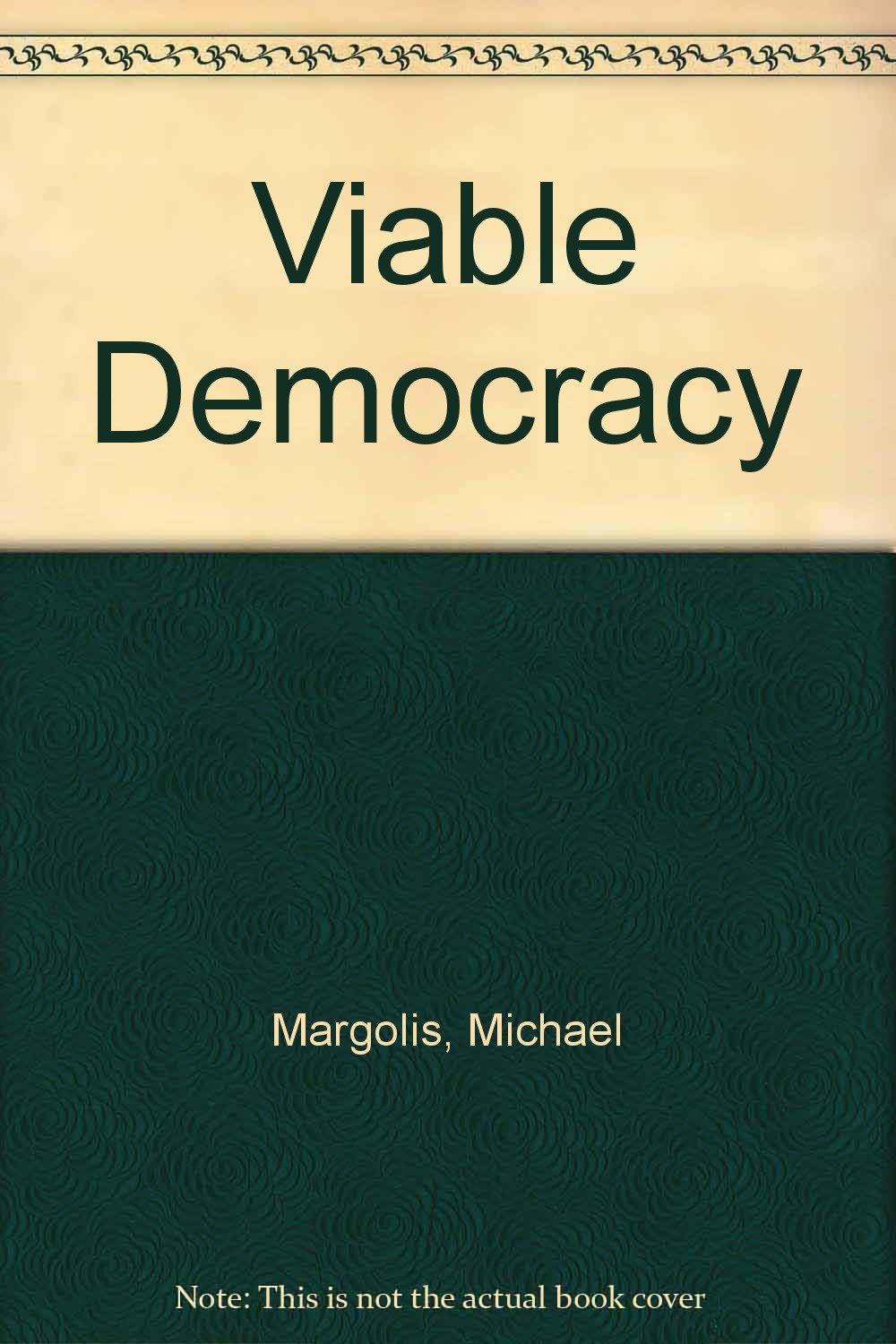